The Hellenic Film Society presents Always on Sunday, a series of monthly screenings of Greek films at the prestigious Museum of the Moving Image in Astoria, NY, to sell-out crowds.

A former gangster moll (Gena Rowlands) reluctantly agrees to protect a 6-year-old boy being hunted by the mob. She summons all her street smarts and tough talk to save the boy and herself in a cat-and-mouse chase that takes them all across New York City.

Rowlands earned a Best Actress Oscar nomination and the film won the Golden Lion Award, the highest honor given at the 1980 Venice Film Festival.

This gritty crime drama is in English and recommended for mature audiences. 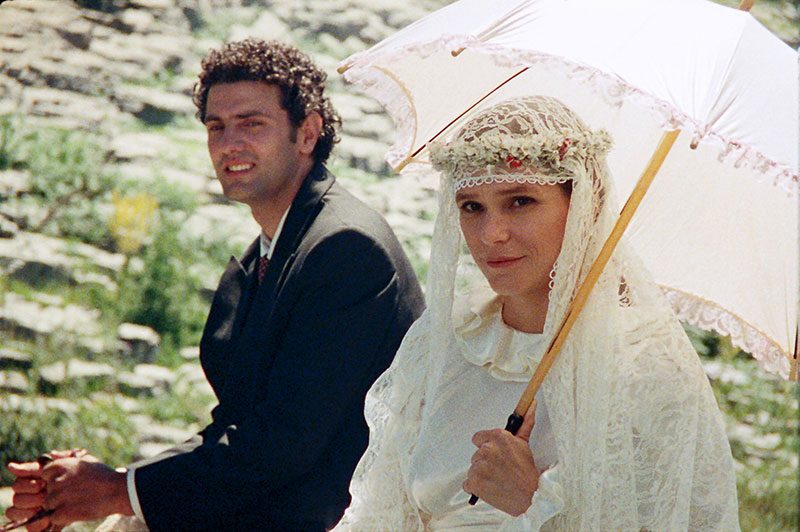 After years of factory work in Germany, Elias and his much younger wife return to their almost deserted Greek village. Indifferent to his wife’s unhappiness, he buys a service station–café and hires a young undocumented immigrant to help him run the business. The situation becomes complicated when the young man finds himself drawn to his boss’s wife. The surprise ending is a stunner.

Winner of the FIPRESCI Award for best film at the Thessaloniki Film Festival, 2007 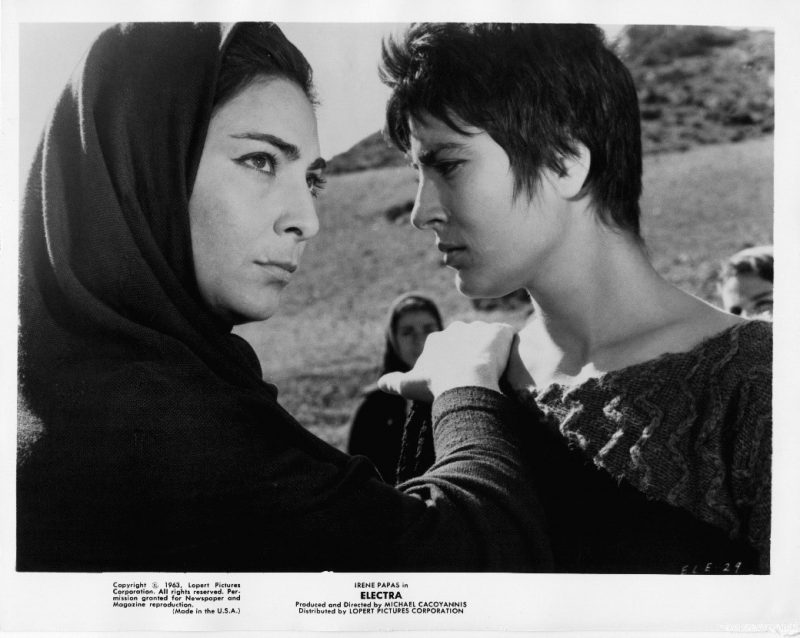 Setting the Euripides tragedy in a stark Greek landscape, director Michael Cacoyannis uses a striking cinematic language to tell the story of Electra, a young woman seeking revenge for the murder of her father, King Agamemnon, by his wife Clytemnestra and her lover Aegisthus. 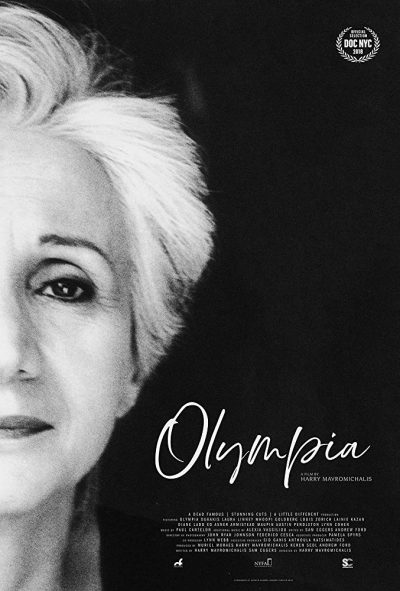 This compelling new documentary presents a vibrant portrait of Academy Award winning actress Olympia Dukakis. Resistant to being defined solely as a woman in a male-dominated society, Dukakis has struggled all her life to find a sense of belonging. As outspoken as she is dynamic, Dukakis shares her opinions and experiences with refreshingly fearless candor. Featured in the film are Whoopi Goldberg, Laura Linney, Laine Kazan, Austin Pendleton and Michael Dukakis. 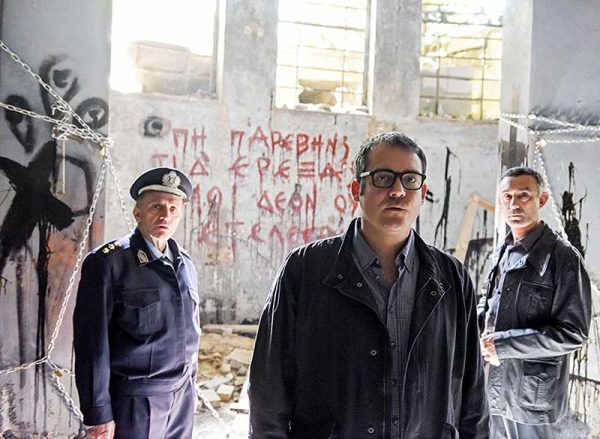 The police ask a professor of criminology to help them solve a baffling case involving serial murders. His knowledge of the Pythagorean theorem helps him break the case.

Early in its commercial release in Greece, the director withdrew the film from circulation when a murderer told the media that he had been influenced by the film. Nearly three years later, this intriguing psychological thriller is ready for its comeback.

In Greek with English subtitles.

MARIA BY CALLAS: In Her Own Words
Directed by Tom Volf 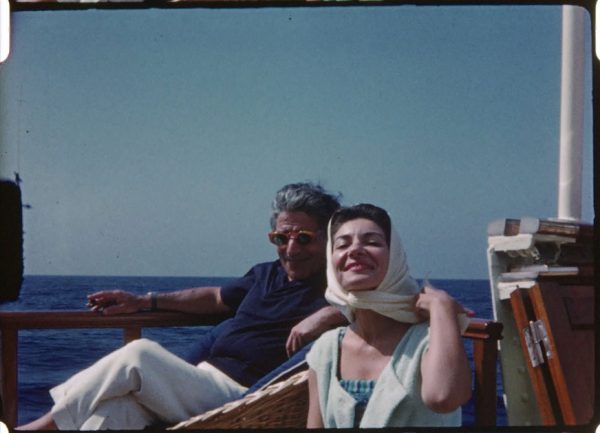 Referencing interviews, personal letters, diary entries and unpublished memoirs, this acclaimed documentary tells the life story of legendary Greek American opera singer Maria Callas and reveals the private woman behind the public image. Stunning performance footage captures once and for all what great singing is all about.

This film is mostly in English.