At the Hellenic Film Society, we’re about more than just presenting screenings of the best Greek films. We also host interviews with Oscar-winning actors and directors, conversations among film historians and filmmakers, and panel discussions on filmmaking. 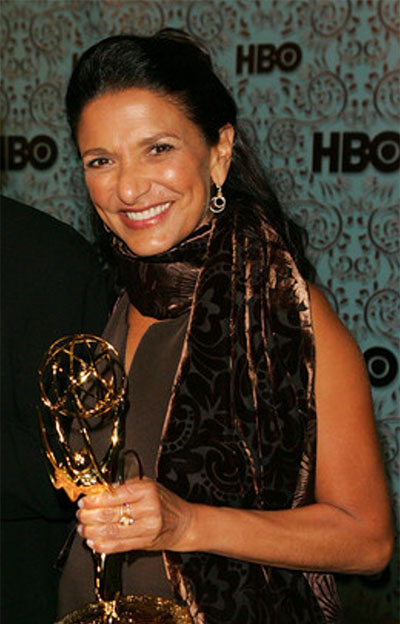 Ms. Costas is the winner of two Primetime Emmy Awards, for Angels in America and Warm Springs. Her more than 40 Hollywood credits include producer of films including The Girl on the Train, August: Osage County, and The Intern, starring Robert DeNiro and Anne Hathaway. Her current project is tick, tick…BOOM!, directed by Lin-Manuel Miranda, on which she is the executive producer.

You can watch this interview here.

In a rare New York visit and a sold-out screening of the Costa-Gavras political thriller, Z, the director sat down for an interview with Eric Hynes, Curator of Film at the Museum of the Moving Image. He also took questions from an enthusiastic audience, who gave the Oscar winner a standing ovation.

The following day, following the sold-out New York premiere of Adults in the Room, based on Greece’s tense economic negotiations with Europe, the director and the film’s creative team took questions from film historian Foster Hirsch. Also on stage were producer Michele Gavras and actors Christos Loulis and Alexandros Bourdoumis, who star in the new film.

Panel discussion
The Life, Times, and Works of John Cassavetes 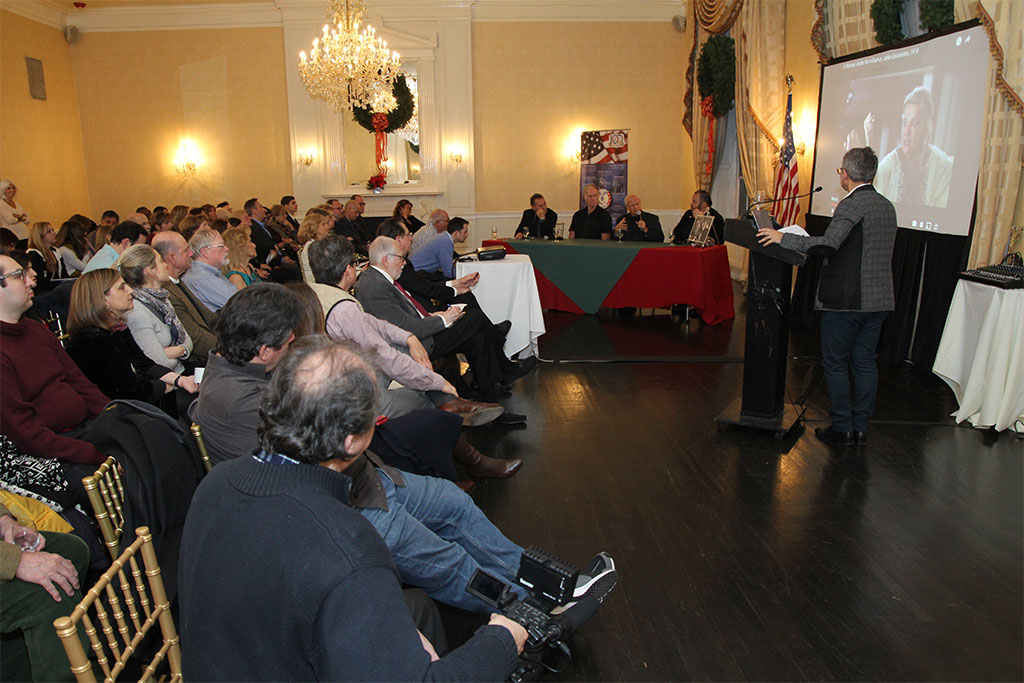 A tribute to legendary the Greek-American director, screenwriter, and actor John Cassavetes on the 90th anniversary of his birth included a panel discussion on his contributions to American independent film and a screening of his film, Gloria. A three-time Academy Award nominee, Cassavetes was renowned for using improvisation and a cinema verité style. Panelists included independent filmmaker John Sayles; film historian Foster Hirsch; Nicholas Alexiou, Professor of Sociology and Director of the Hellenic American Project at Queens College; and actor, producer, filmmaker George Zouvelos. The panel was moderated by George Stephanopoulos, independent film producer and media attorney. The panel and screening were presented by Hellenic Film Society USA, in association with EMBCA and AHEPA.

Following a sold-out screening of Olympia, a documentary about the life of Olympia Dukakis, Foster Hirsch, film historian and film professor at Brooklyn College, interviewed the Academy Award-winning (Moonstruck) Greek-American actress. She reflected on her career and shared her experiences and outspoken opinions with refreshing candor. A lovestruck audience gave the actress a long and heartfelt standing ovation.

Panel discussion
Filming in Greece–The Good, the Bad, and the Beautiful 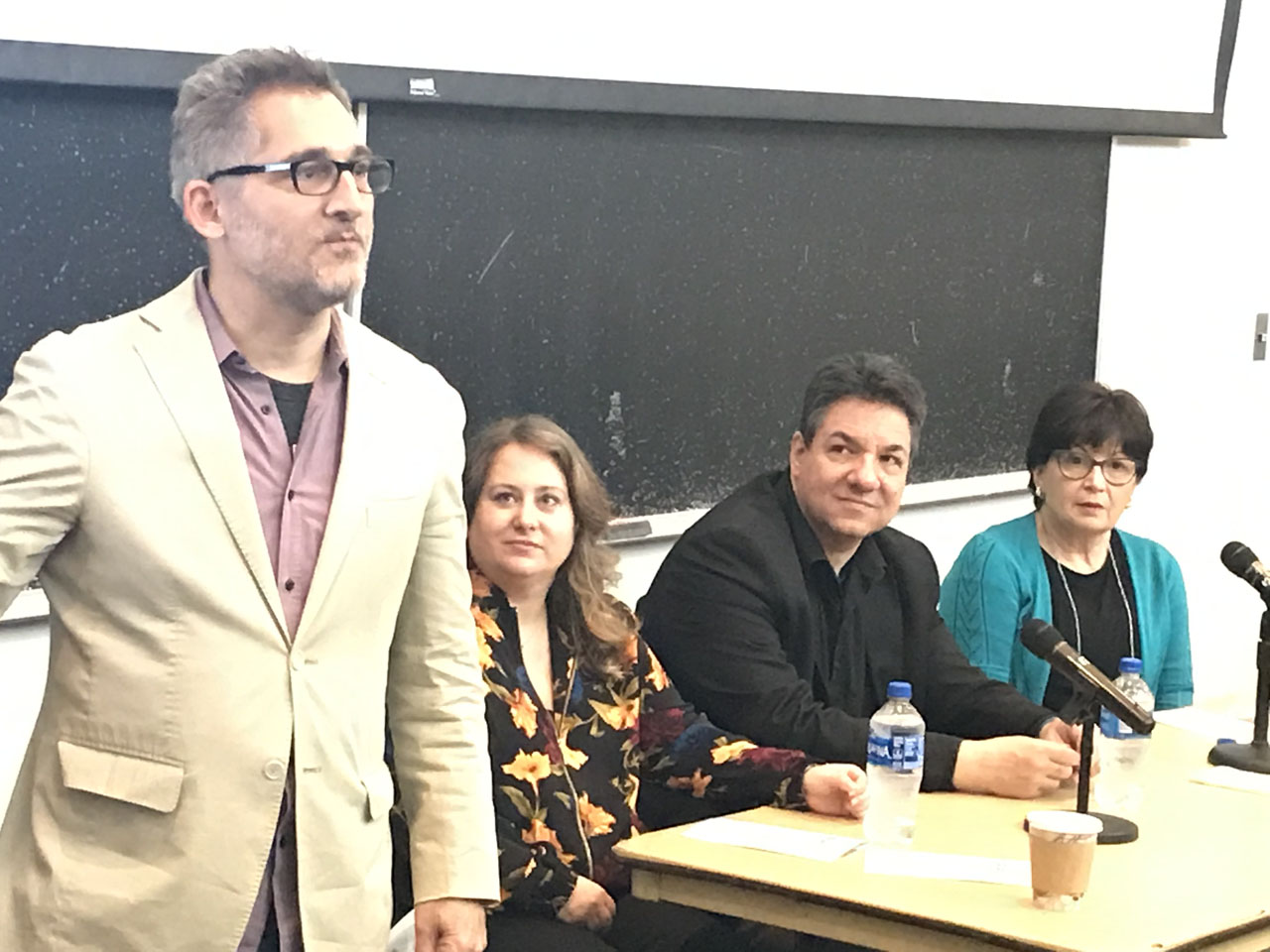