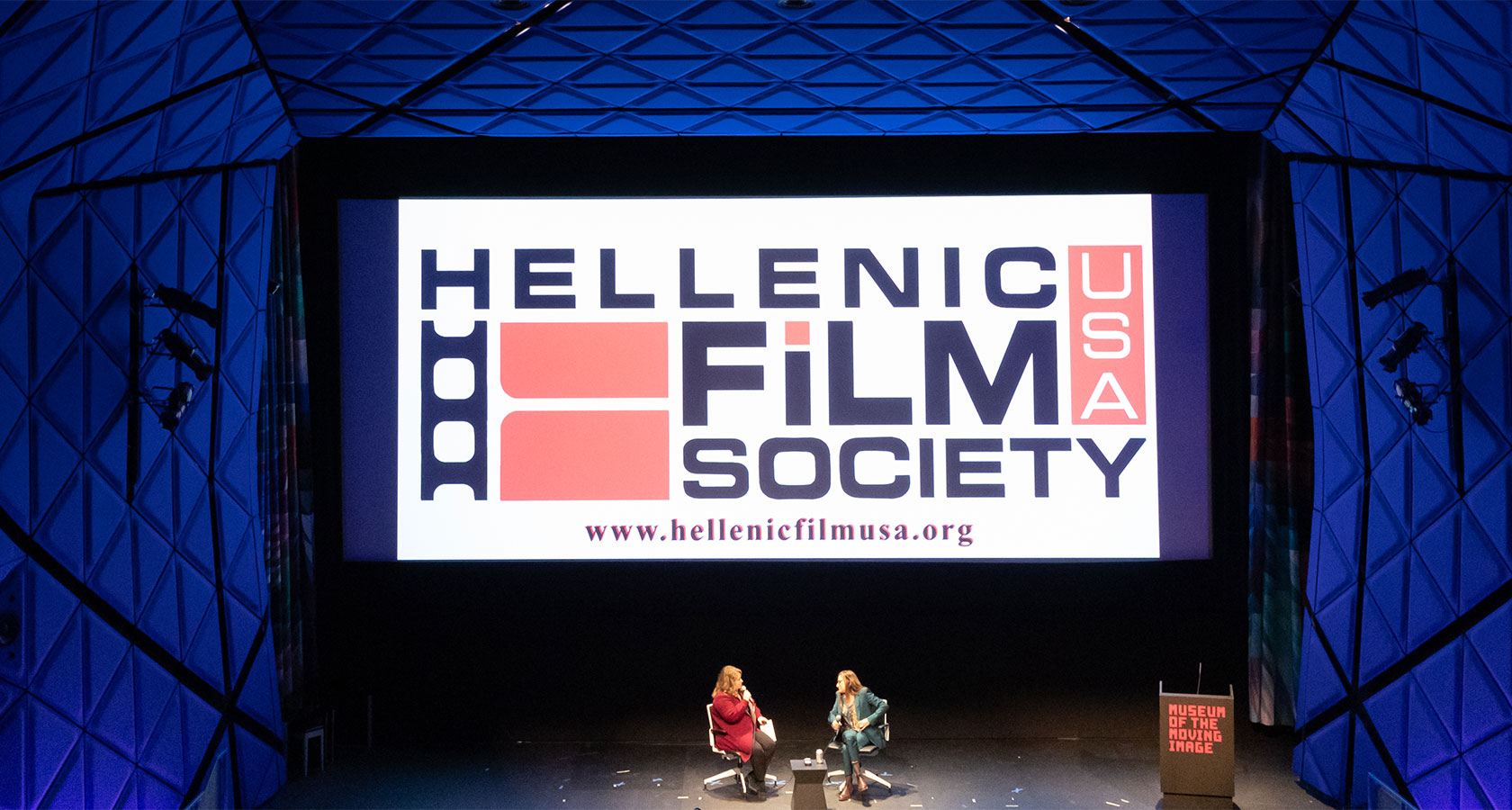 The Hellenic Film Society USA is dedicated to promoting Greek cinema throughout the United States. Our mission is to share the richness of Greek films with a wider American audience, to showcase Greek movies, and to preserve the film heritage of Greece.

The Hellenic Film Society USA is a 501(c)(3) non-profit organization rooted in the belief that Greek cinema can and should be part of the American cultural landscape. We promote feature films, documentaries, and film shorts made by Greek filmmakers and those of Greek descent, as well as films that promote the cultures of Greece and Cyprus.

Founded by Jimmy DeMetro and a team of devoted cinephiles with a long track record of presenting Greek films in the US, the Hellenic Film Society was established to expand the reach of Greek film beyond a single annual festival in New York. In addition to our annual New York Greek Film Expo held in the spring, we have organized film screenings in a growing number of American cities throughout the year and have created a series of monthly film screenings that have attracted sell-out crowds at the prestigious Museum of the Moving Image in New York City.

We are passionate about our mission to present and support high-quality, well-crafted films and, as such, we strive to carry out the following:

To volunteer, please contact us at 646.844.1488 or email us at info@hellenicfilmusa.org