The Hellenic Film Society presents Always on Sunday, a series of monthly screenings of Greek films at the prestigious Museum of the Moving Image in Astoria, NY, to sell-out crowds.

Filmed in Cyprus.A middle-aged woman trapped in a loveless marriage begins to fantasize about taking revenge on her boorish husband. And then the line between fantasy and reality begins to blur….Marking Women’s History Month, the screening is presented by the Hellenic Film Society
in association with New York Women in Film & Television (NYWIFT).

Pause is written, directed, and produced by women.”One of the 20 most daring films of 2019″ ~ Rotten Tomatoes

ADULTS IN THE ROOM (2019)
Directed by Costa-Gavras 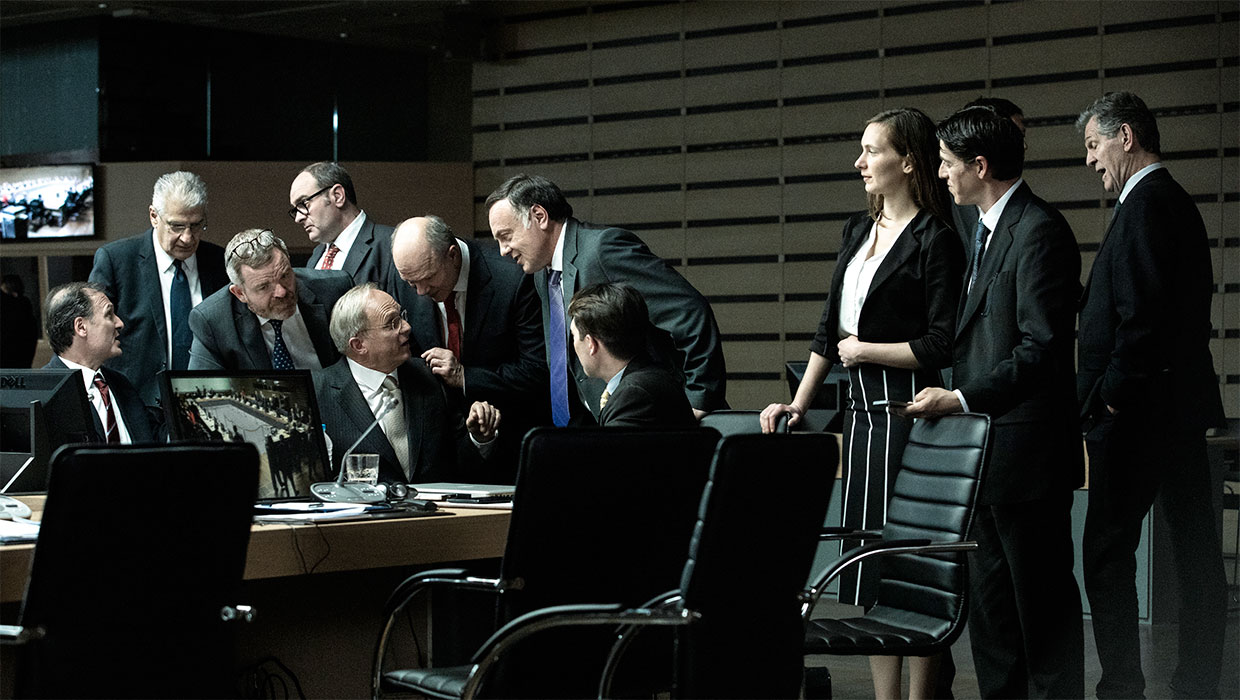 In 2015, with the Greek economy in tatters and the country on the verge of bankruptcy, a new government rebels against the European Union’s demands to impose crippling austerity upon the country. Based on the book by former Finance Minister Yanis Varoufakis, who led the negotiations with Greece’s creditors, this is a Greek tragedy for our modern times.

Director Costa-Gavras and the two leading actors will participate in a post-film audience Q&A. 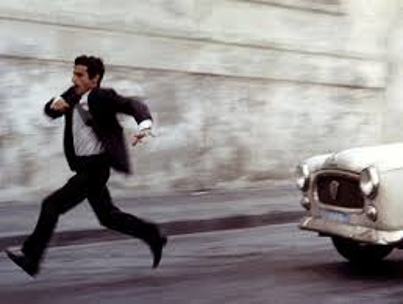 Political intrigue drives this Costa-Gavras masterpiece, as a journalist tries to uncover the truth behind the murder of a prominent professor, despite the government’s cover-up efforts. The drama is a fictionalized account of the 1963 killing of Grigoris Lambrakis, who led the forces opposing the placement of US Polaris missiles in Greece.

Winner of 12 major awards, including the Oscar for Best Foreign Language Film.

“Z is a punchy political pic that mixes action, violence, and conspiracy on a robust, lavish scale.” — Variety

In French, Russian, English, with English subtitles.
The screening of the restored digital print marks the 50th anniversary of Z’s original release.

Legendary director Costa-Gavras will attend for a post-film audience Q&A.

In this haunting drama about love, trust and faith struggling in the face of doubt, a civil engineer working in a remote industrial area of Siberia finds his troubled marriage further shaken when his wife becomes pregnant without recent intimacy. Faced with the inexplicable, one seeks scientific proof while the other starts believing in miracles, a clash between the rational and the spiritual.

Still River is in Greek with English subtitles and, due to the subject matter, is recommended for mature audiences.